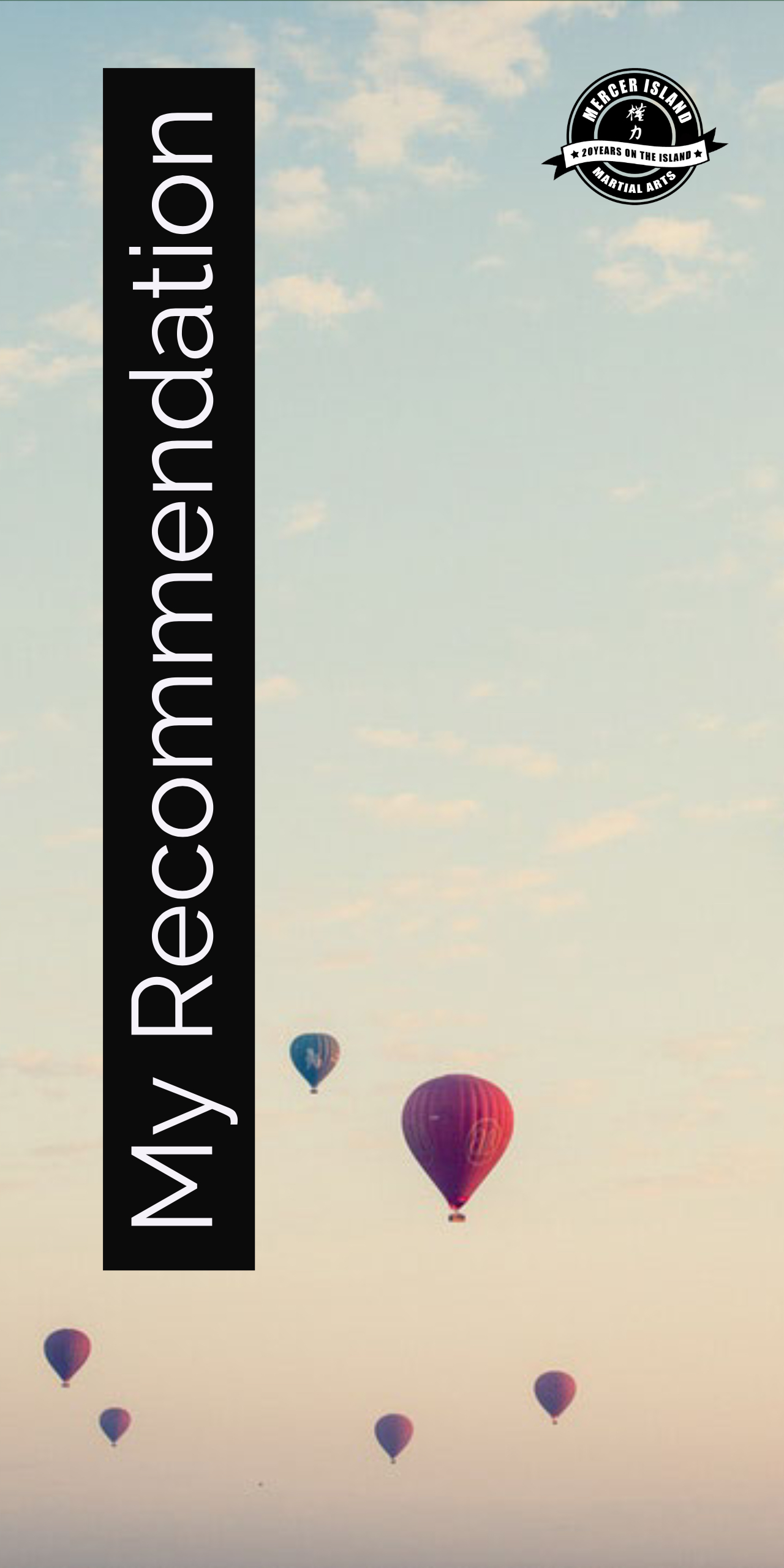 I believe Marcello is a good candidate for a black belt promotion because of his hard work, dedication, and respect for the art. One quality of his that I admire and especially stands out is his ability to make a commitment and stick to it. This journey has had its challenges but Marcello has persevered nonetheless.  I also feel the experience of helping out in classes has provided him with the opportunity to lead without managing. This is also evident at home with our own kids whether running through forms, practicing kicks, or working on board breaks. In addition, he often tells me that when he cannot sleep he goes through the forms in his head. Both of these examples illustrate to me that he doesn’t leave his practice at the door of the Dojang. Through MIMA, he has also found a sense of community and formed new friendships which has played an important role in his ongoing efforts to progress. I feel this is relevant because I believe that being a black belt goes beyond physical and mental disciplines but also embodies how one grows and is able to take what is gained during the journey and incorporate this into other aspects of life outside of the Dojang.