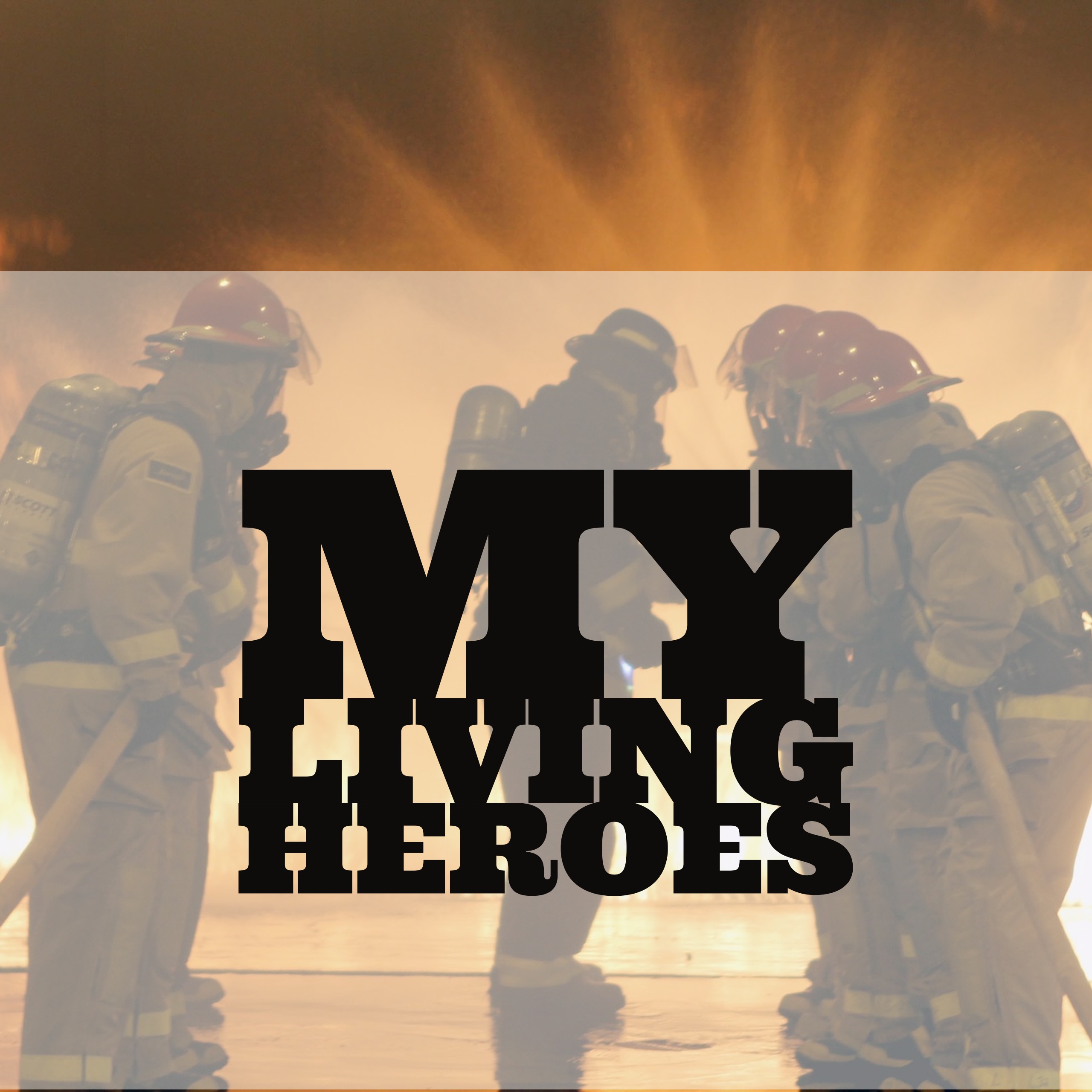 1. Chef Marcus Samuelsson (Kassahun Tsegie) was born 1971 in Ethiopia. Due to the Ethiopian civil war in 1974, Marcus and his sister were adopted by Ann Marie and Lennart Samuelsson from Gothenburg, Sweden. His maternal grandmother in Sweden opened up Marcus’ interest in cooking. He studied at the Culinary Institute in Gothenburg and he apprenticed in three restaurants, one in Switzerland, one in Austria before he apprentice at Restaurant Aquavit. At 24 Marcus became the executive chef of Restaurant Aquavit.

Even though the start of his life was tragic, he was determined to make something of himself. By working hard, never lose focus and believe in yourself, Marcus has gone from being a refugee to one of the world’s most famous chefs.

In 1999 I had the pleasure of eating at Restaurant Aquavit, and it was one of my best meals I have ever had. The different flavors from around the world, mixed in with fresh locally sourced ingredients and unusual combinations (black pepper ice cream) made this dinner spectacular. This is why Marcus Samuelsson is one of my living heroes.

2. In 1999 Nick Swinmurn founded Zappos.com. After minimal gross sales in 1999, in 2000 Zappos had a revenue of $1.6 million. The growth and the success for the company continued, and by 2007 Zappos hit $840 million in gross sales. At this time Zappos expanded their products with handbags, eyewear, clothing, watches and kids’ merchandise. In 2009 Zappos was acquired by Amazon, the deal was closed in November of 2009 and a reported $1.2 billion. Nick Swinurn left Zappos in 2006.

I made my first purchase from Zappos.com in 2009. Having small feet, I have always had trouble finding shoes in my size, but with Zappos.com I could always find shoes that fit me. Besides having a great collection of products, what I like most with Zappos.com is their free shipping and free return, and that you have 365 days to return. That’s why Nick Swinmurn is one of my living heroes.

3. Ellen Lee DeGeneres was born on January 26, 1958 in Metairie, Louisiana. She started her stand-up comedy career by being the emcee at Clyde’s Comedy Club in New Orleans. Her big break came after an appearance on the Jonny Carson show in 1986. From 1994-1998 she starred in the successful sitcom “Ellen”. During her sitcom she came out as a gay women, and later during the season her character “Ellen Morgan” also came out. Due to low ratings ABC shortly thereafter cancelled the show.

I really admire Ellen DeGeneres for her bravery of coming out during that time. I believe she has done a lot to Americans to open up their acceptance and respect for gay people. She’s funny and an “every day” person, she just happened to be gay.  The sad part about our society according to me is that gay people “has to come out”.

Through her talk-show she has managed to help people in need, rebuild people’s homes, given out hundreds of cars, the list goes on and on. Her way of showing everyday people kindness is a tremendous virtue she has, and that’s why Ellen DeGeneres is one of my living heroes.

4. Anne-Charlotte Blåberg (aka my mama) adopted me and my two sisters from Seoul, South Korea in the late 60’s early 70’s. I came to Sweden in 1971 and I was 13 month old. At the time I weighed 11 lbs (my daughter Maya was 11 lbs when she was 2 weeks old), so my first 3 months in Sweden I spent in the hospital. After I was strong enough to come home, my mama had to feed my every other hour and she had to carefully pinch my legs and arms to get me to develop muscles. I quickly gained weight and strengths and could soon eat and walk myself.

Not only is she my mama, but without her adopting me and nursing me back to life, I wouldn’t be here today. She and my father (he passed away in 1998) gave me and my sisters a fantastic upbringing in a small town outside Stockholm, Sweden. She is the reason why I’m who I’m and she will always be my hero.

5. At the end of 1897 Tekla Swedlund had visited US and had experienced basketball. As a PE teacher he introduced basketball to his community and it was well received. During WWII due to refugees from Latvia the game became popular in Sweden. In 1945 the first team was founded and soon after that more and more teams were developing. In 1956 Erik Bremer started Alvik Basket team.

I grew up playing basketball with Alvik Basket, and as a young girl basketball was my life. I started when I was 10 and I played all the way through high-school. Basketball taught me respect, responsibility, organization and team-work, which I believe are important skills to have in your everyday life as well as with sports. I still use these skills today.