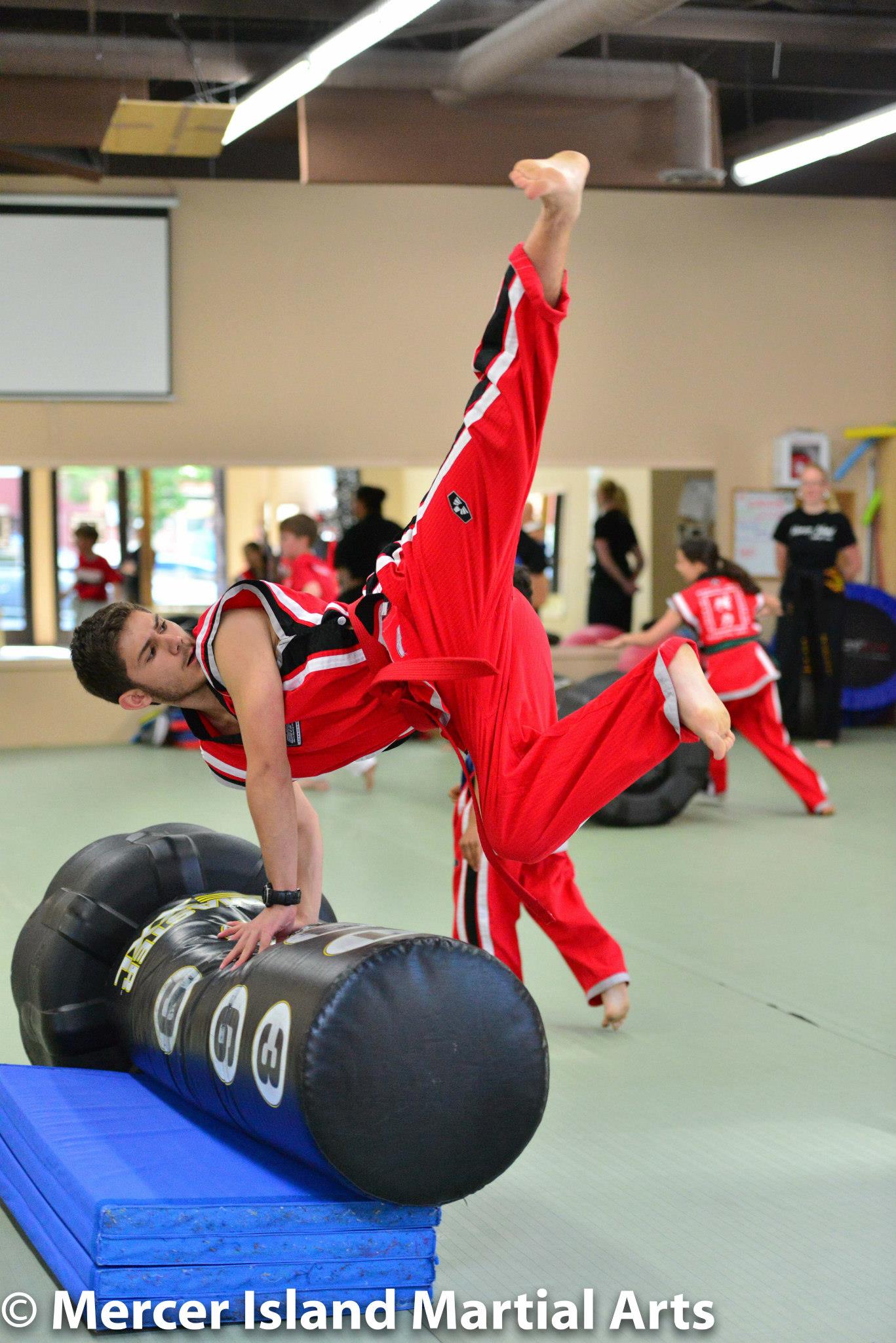 William E. Fairbairn was a detective from England living in Shanghai during the interwar period. He developed hand-to-hand fighting techniques for the shanghai police force, specifically to disarm the attacker. The army later adopted this fighting style. As an aspiring police officer, I hope that one day I can reach a higher rank in the force and be as influential as William Fairbairn was.

Tom Callos is a great martial artist and a person who believes that “what happens in a dojo, on the mats, and in the ring are good, wonderful even –and that the training makes one strong, able, capable, and confident”.  I love this quote of his. He is essentially stating that learning martial arts is not so you can be this big tough guy, it’s to build your self confidence and help others. I believe this is the core aspect of martial arts. It isn’t why I began training in the first place, but I’ve realized as I’ve trained that this is the true meaning behind martial arts.

Doc Hendley is the founder of Wine to Water, an American charitable organization devoted to providing clean water and sanitation to people around the world. Some of my relatives were from a poorer country, and I’ve heard stories of how it can be hard to live sometimes, and how hard it can be for some people to find drinking water. When I found out that Hendley had made a company that gave water to countries, I couldn’t help but feel inspired. I want to one day help people in need, and while it may not be on as big of a scale as Wine to Water, or other charitable programs, I want to do my part to help people in need. That is the main reason I’m an aspiring police officer, so I can serve the public when the time arises.