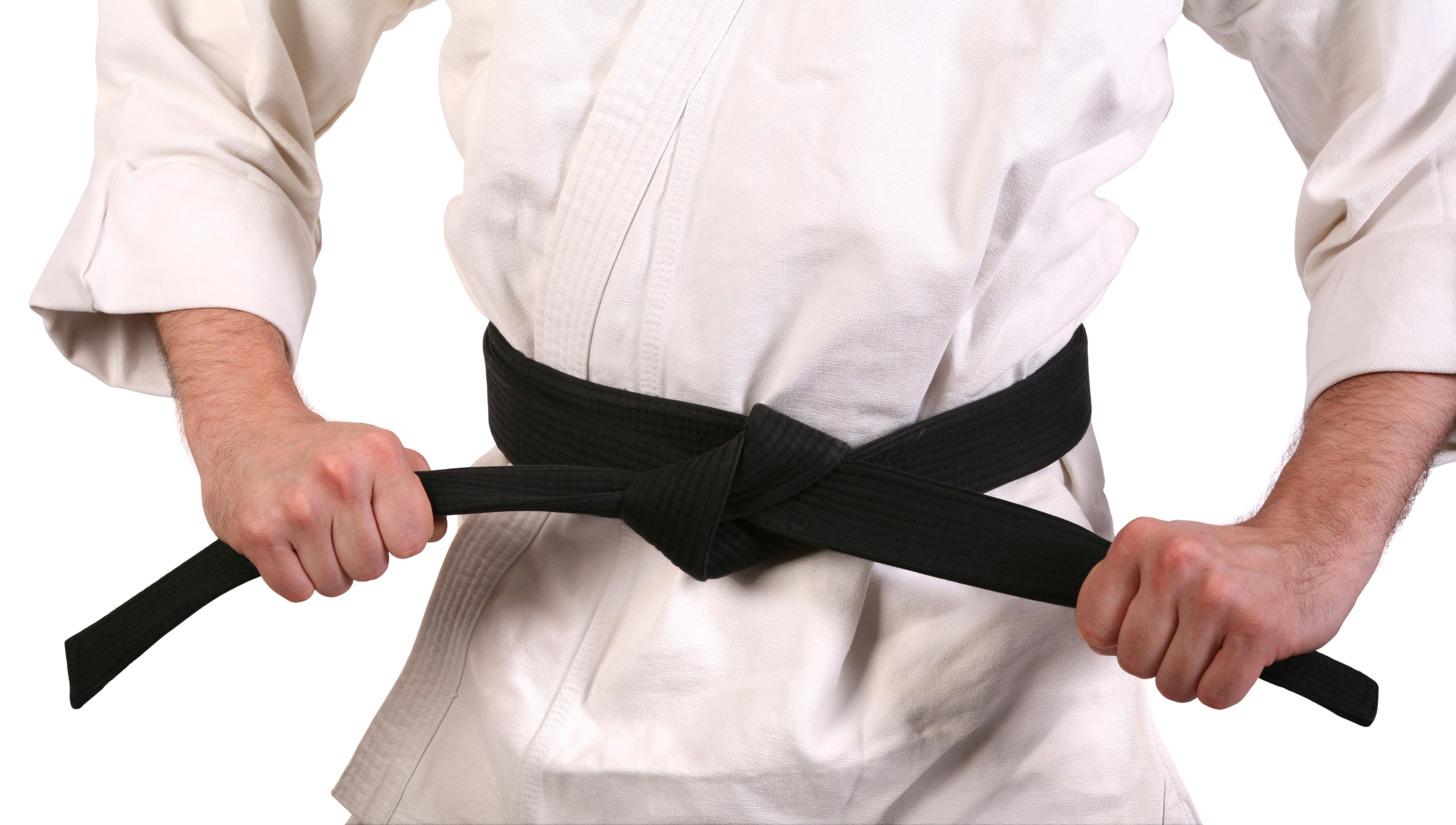 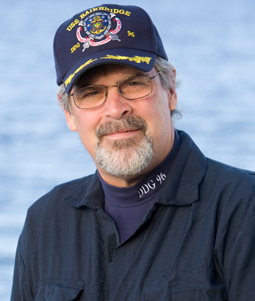 1. Richard Phillips- Richard Phillips served as the captain of the container ship Maersk Alabama. During a relief mission en route to Mombasa, Kenya, the ship was hijacked by Somali pirates. Although, the pirates were very hostile and short tempered, Phillips remained remarkably calm, and was careful not to antagonize them. You can see this event in the film, Captain Phillips.

2. Luke Kenworthy- Luke Kenworthy is currently a junior at Mercer Island High School. During last summer, I had recently joined the ASB leadership team. Initially, I was intimidated to be around more than a dozen upperclassmen. Though, Luke was one of the first people that welcomed me to the team. Since then, Luke has been nothing but kind, selfless, and humorous.

3. John Cena- John Cena is a professional WWE wrestler. Although he has recently become the subject of an overused meme, he is actually a great guy. As a matter of fact, John Cena has set a 300 wish record for the Make-A-Wish foundation, making him one of the most selfless celebrities of all time.

4. Adam Driver- Adam Driver is a talented actor who you can see as the First Order commander, Kylo Ren in the new Star Wars movie. Despite his fierce and merciless tendencies on screen, he commonly hangs up his unorthodox lightsaber to run a non profit organization, Arts in the Armed Forces, which puts on performances for military personnel.

5. David Tennant- David Tennant is also a renowned actor who is famous for his role as the Tenth Doctor in the British sci-fi TV show, Doctor Who. Tennant has been given many awards since the start of his acting career, including "Coolest Man on TV," in a Radio Times survey, and "Greenest Star on the Planet" in an online vote hosted by Playhouse Disney.