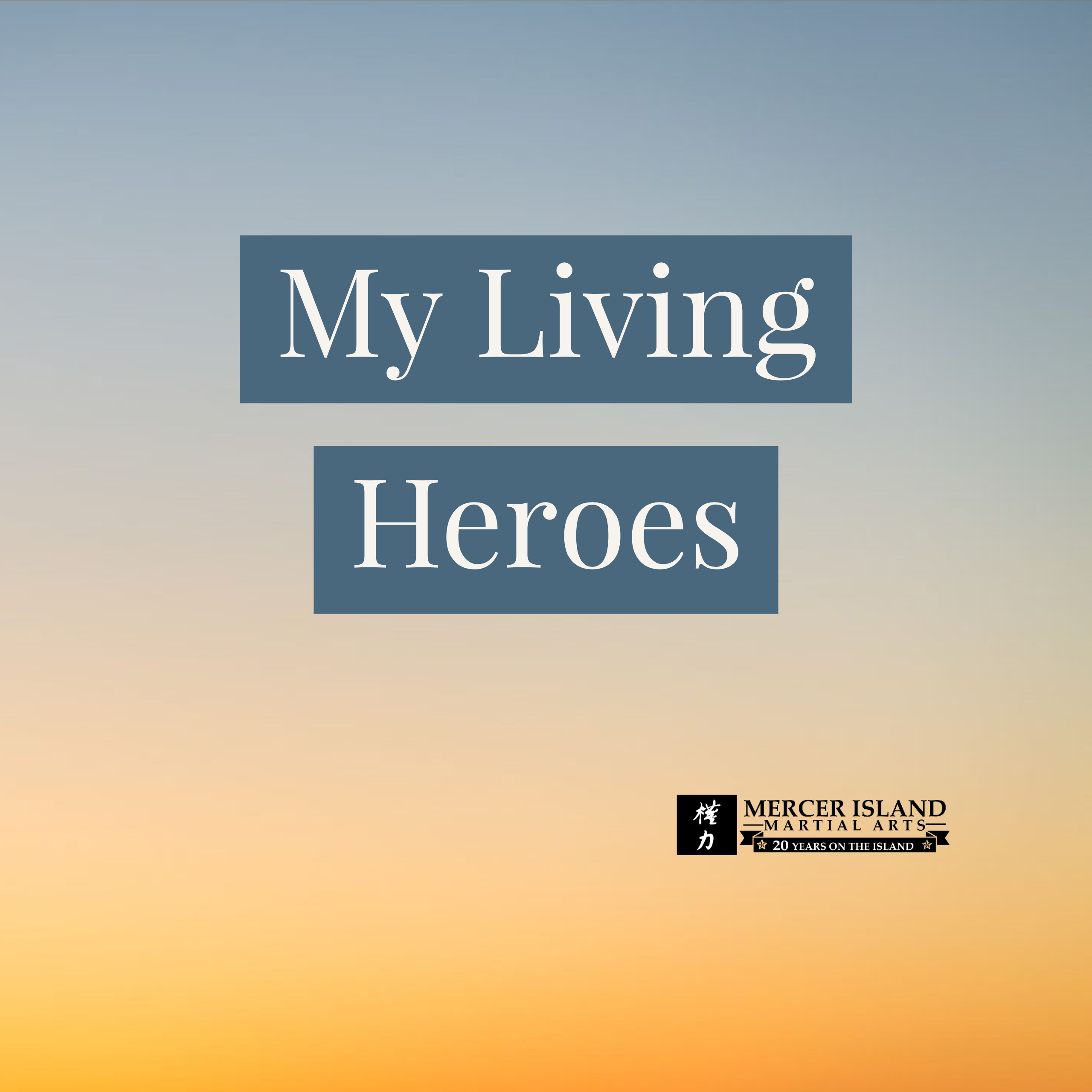 My mother is someone I greatly admire; not only did she teach me to value tolerance, and judge people for who they are and not where they are from or what they look like, but she was also quite successful on her own terms.  My mother worked for various non-governmental organizations working in developing nations in the public health domain.  Being born in France (which continues to have quite traditional gender roles) she had to push past the limitations of not only her parents, my grandfather in particular, but society in general to achieve the success and more importantly the impact that she did.

My father trained as a doctor while he was in the army in Italy.  When he was in his early thirties he moved to Minnesota to earn a PhD in physiology, and then immigrated to Canada to take on a tenure track professorship.  One of the things I most admire about him is that in his mid-forties he decided to re-do his residency so that he could practice medicine in Canada.  This is particularly grueling for those right out of medical school (who are usually 15 years younger than my father was at the time).  Another thing I admire and appreciate now, though perhaps not at that time) was that he (and my mother for that matter) would not allow me give up on when things became challenging.  I believe this is one of the qualities that aided me in getting to this point in my training.

Mrs. Pritchard was my high school chemistry teacher.  I particularly admired her as she was a phenomenal teacher, and explained concepts in a way that they intuitively made sense to me.  The great lesson I learned from this, which I apply daily in my work, is it is important to communicate in a way that your audience will understand, whether that be a peer, a report or an executive.  This is also something I try and apply in the Dojang when working with fellow students.

John Boackle was a work mentor; I learned from him that being a manager isn’t just about being able to leverage your team to be able to deliver more, but rather it is about the people themselves.  It is important to understand the people, what they are good at, what they enjoy, how to help them grow and achieve their goals. Of all of the managers I had over the years at my previous employer, the performance evaluation that he did for me was not only the longest (several pagers, vs. a few paragraphs), but also the most insightful.

David Sylvian is a British born musician and artist.  I have been a big fan of his solo work since the late ‘80’s and particularly enjoy his more atmospheric work.  There are two things I particularly admire about him: the first is in the late 70’s as a result of how he and his band, Japan, were presenting themselves and the music they were playing, they were associated with the New Romantic movement (think Duran Duran, Spandau Ballet, etc…). This was an association he and the band resisted, in fact, in the early 80’s (when the New Romantic movement in mainstream pop music was at its peak), he commented "There's a period going past at the moment that may make us look as though we're in fashion."  The second is that he walked away from fame and fortune by not pursuing the same kind of pop music when Japan dissolved in the early 80’s. In fact he went in a number of different musical directions that had little to do with popular music and instead pursued his art.

Lewis Hamilton is a four time world champion Formula One driver. While I am not a huge fan (there are aspects to his personality, even for race car drivers, that rub me the wrong way) I have great admiration for his talent and dedication.  In particular he grew up without the advantages of many of his peers (many of whom are quite wealthy, having grown up in places like Monaco).  He is also of mixed race background, and self identifies as black. There are very few people of color in the world of Formula One, and he is the first black driver to have achieved the level of success he has and as a driver he is an especially visible role-model