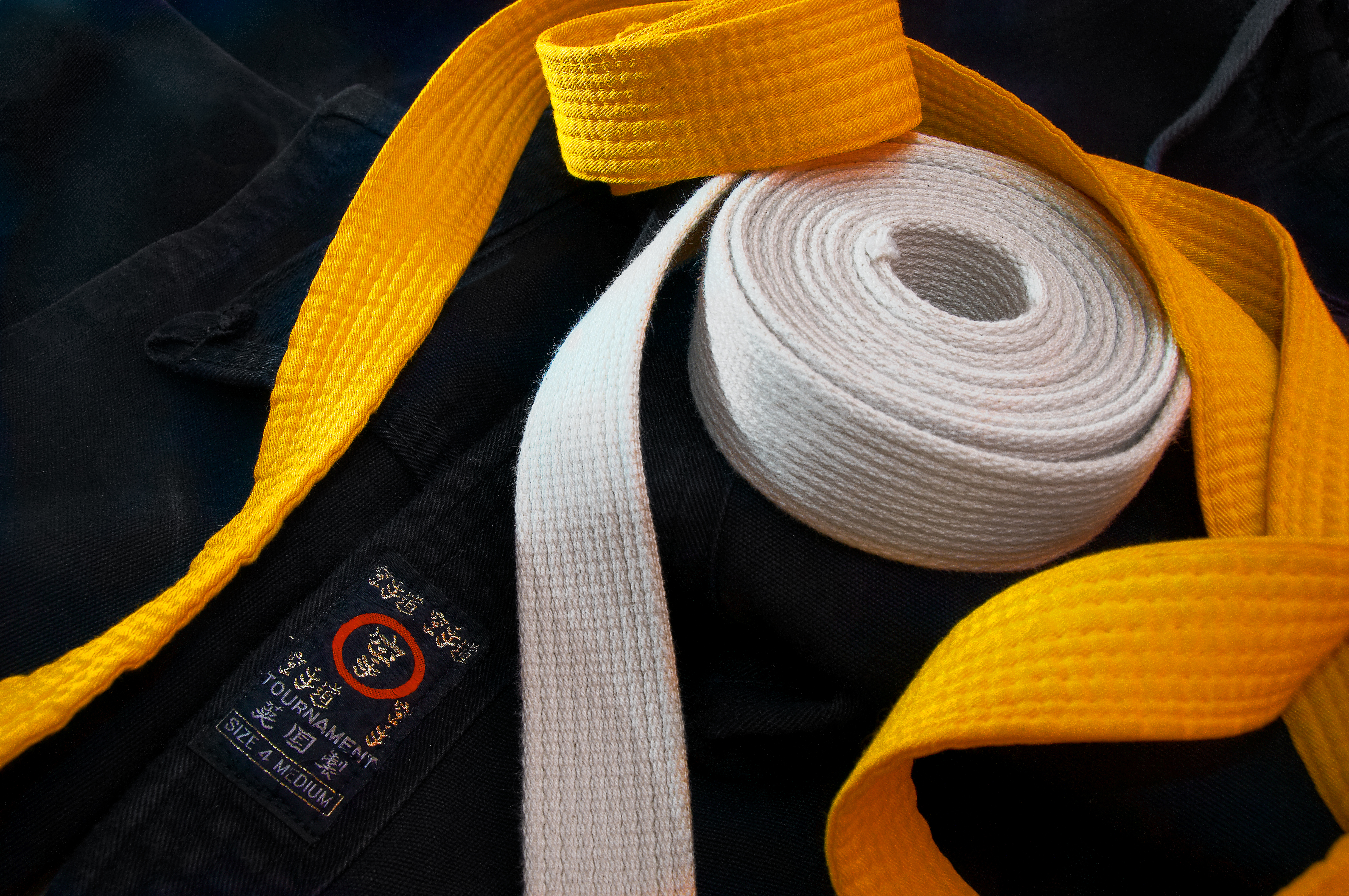 So over my time practicing Marttial Arts I've known a few people to get really stressed about belt tests.  Myself included.  Understandably so, it's stressful.  Of course you want to make progress and be rewarded for it, but then there's always the doubting voice in the back of your head.

There are numerous ways to cope with stressors, too many to talk about here.  Some people shout, some cry, some bottle it all up, some run, some fall, some people stand up and take it head on.  No matter where you fall on the spectrum, I have to commend those folks who are able to vocalize what's going on for them.  Not many people are that in tune with themselves, or have the vocabulary to explain to someone else what the problem is.  If someone is able to tell me what it is that is making them insecure, I'm potentially able to help.  I think that I'm envious of these people because I'm generally not able to vocalize my issues.  It's extremely difficult for me.  Some times it's because I'm not able to explain my problem accurately, some times it's because I'm embarressed.

I'm super impressed with one students ability to let me know these things.  Can't tell you is name, but I'm hopeful that this person knows who they are.  I've learned a lot from this particular student, even though I'm certain they aren't trying to be a teacher.