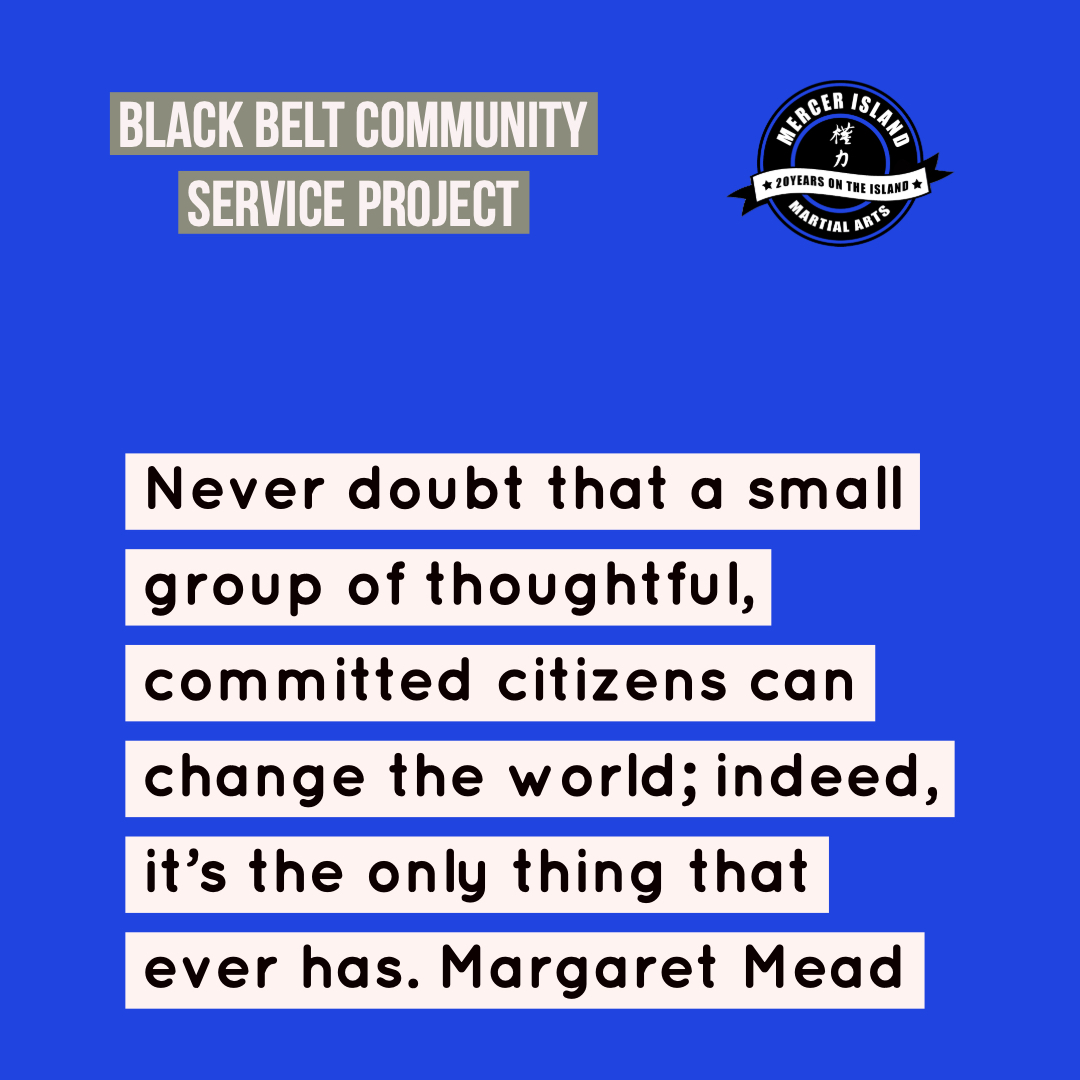 For my community service volunteered at the Vera Project.  Vera is an all-ages volunteer-fueled music and arts venue, and its mission is to fuel personal and community transformation through collaborative, youth-driven engagement in music and art.  Music has always been an important part of my life, and when I was in college and in my early twenties I was in various bands and also studied to be a recording engineer.  After pursuing a career in the music industry for a few years, it became clear it was not going to work out, which is how I ended up in software.  While pursuing my career in software I largely stopped playing and recording; however, in the last 18 months I started to get back into it.  The Vera Project seemed an ideal way for me to give back in a way that was particularly interesting and meaningful to me.  I also really like the fact that a big part of their ethos is creating a safe place, being particularly tolerant of sexual identity (introductions generally include your pronouns).  This tolerance resonates with me, and I believe is very much in line with the ethos of the Dojang.

I volunteered to work two shows as a “show runner”.  A show runner works with the sound engineer to help the bands get their gear on stage, and to set up and plug in all of the microphones, and generally everything that makes sounds makes it to the PA.  For example, they will also make sure all other sound sources are connected, such as synthesizers, which often get plugged directly into the mixing board via a DI (short for Direct Input) box, and don’t use on stage amplifiers, instead relying on the PA system to provide the amplification.  Apart from the initial set up for each band, during the show the show runner helps with the change-overs. The change-overs are where mics are moved and the previous band takes their gear off stage, and the next band sets up, and mics are replaced.  The trick here is to know which mics need to be re-used for which amps and vocals. 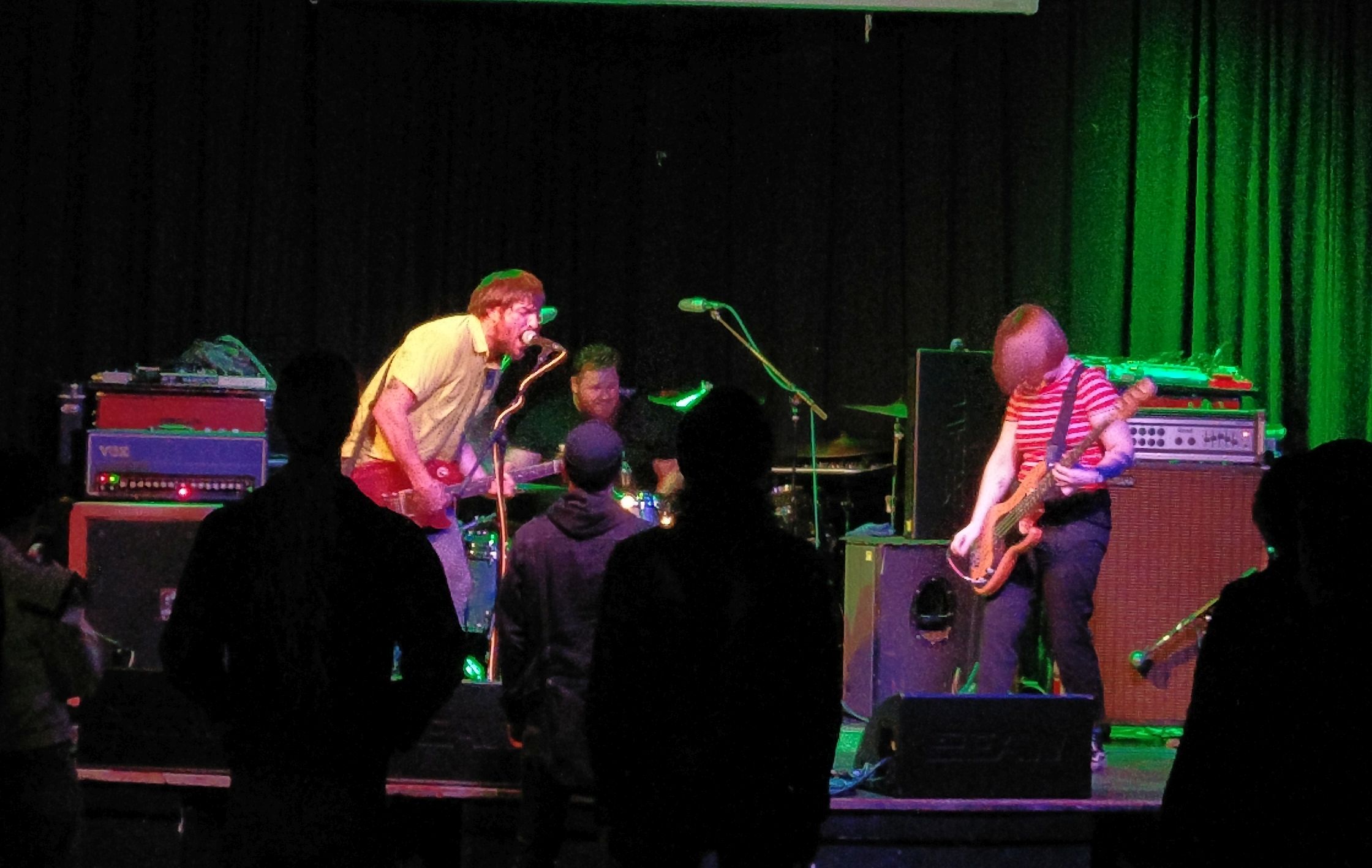 The first show I worked was originally supposed to be a gallery show.  These are smaller shows, and are done in the gallery space with a smaller (and simpler) PA system. These shows are limited to 3 bands as there isn’t enough room for more, this is especially true if these are full bands, with multiple instruments and drums (which take a lot of space!).  After arriving for my shift I noticed there was much turmoil, and it turned out that a fourth band had been added at the last instant, and the show had been moved to the main room.   This caused much consternation for the sound engineer as she was still in training for the main room (which has a much more complex PA system).  We made it through and were able to get everything set up for each of the bands, as well as manage each of the change-overs.  Not only were there three change-overs, but they were complex as each of the bands had a different number of singers and instruments.

The second show I worked was also in the main room (though expected) and consisted of three bands.  In contrast to the first show, none of the bands had live drums; however, the setups were still quite complex becasue each of the bands had very different instrument set-ups, as well as multiple synthesizers.  For example the first band had 2 members: a singer, and a bass/synth player.  In both cases all of the instruments used DI boxes to run directly into the main board.  The second band also had only two players, but they each also had live instruments (a bass guitar, and electric guitar), as well as the live vocals, and the various synthesizers, and so required a mix of microphones and DI boxes. Interestingly the singers for each of these bands had their vocals going through vocal processors, 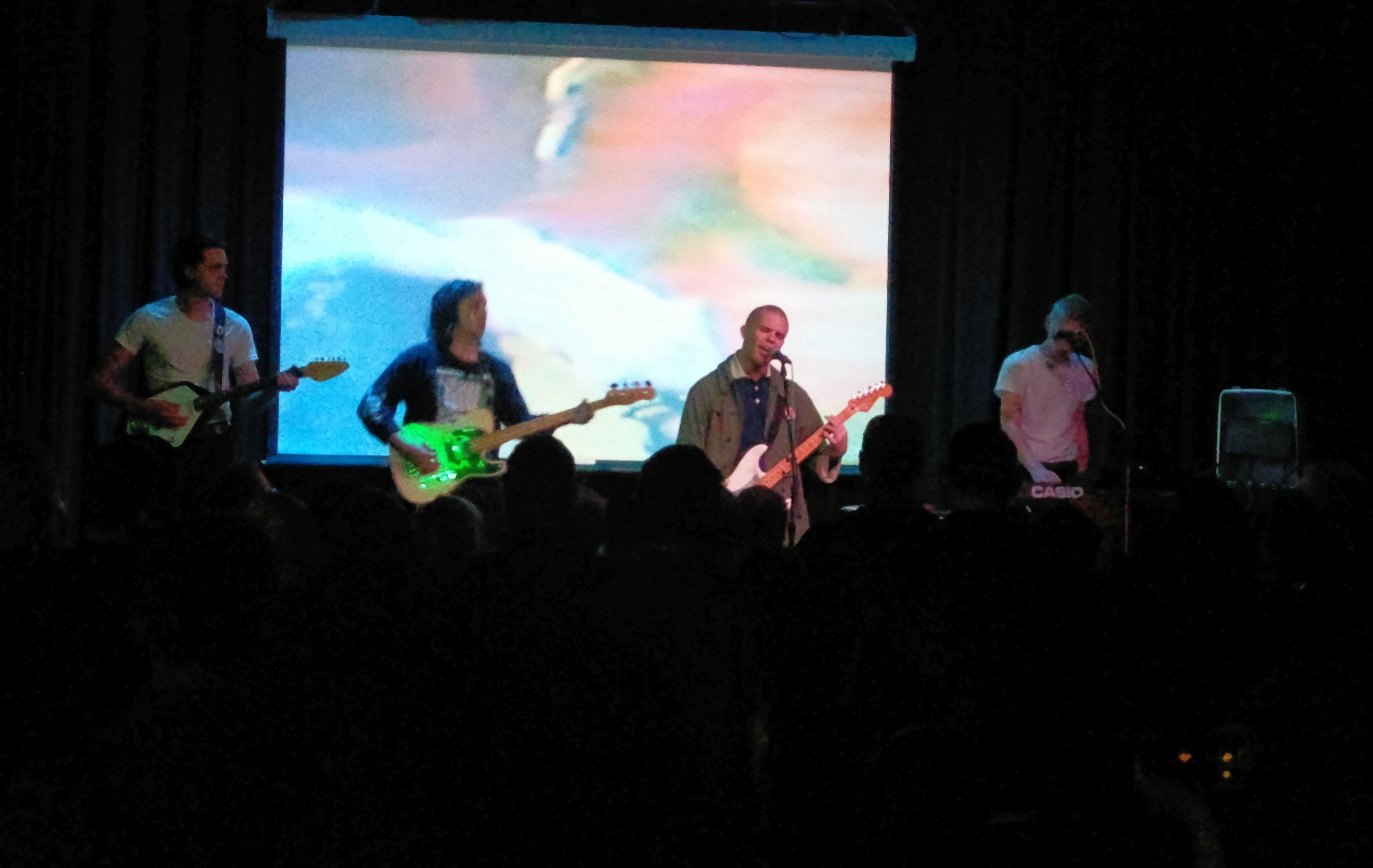 and so went through a DI rather than having the mic plug directly into the mixer.  The final band had four members consisting of 3 amplified instruments (2 guitars, and a bass guitar), two vocal mics, and synthesizers and a saxophone and so had a different combination of mics and DI boxes.  The change-overs were fairly complex because of both how the musicians were set up on stage and also the significant differences between each of the instrument setups.

Over all it was a good experience, and I plan on volunteering for more shows, though longer term I would like to find a way to volunteer for the recording studio, as recorded sound is much more my passion than live sound.  Having said that it was an interesting and enjoyable experience and I learned something new as I had never previously worked live sound.  It is definitely different, and involved specific logistics related to order of doing sound checks, and where to place equipment to keep the stage from being overly cluttered.